The taxpayer wins a dispute of $ 65 bi 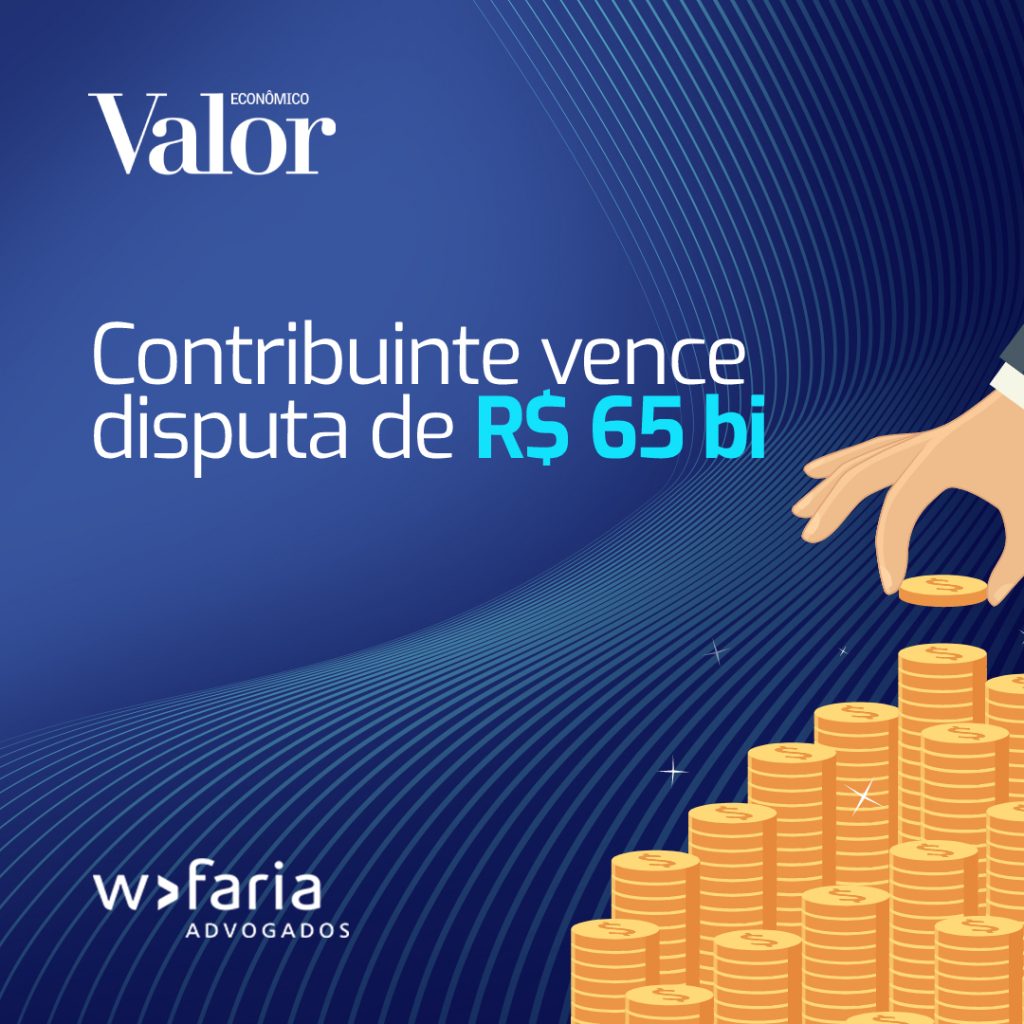 The taxpayer wins a dispute of $ 65 bi

The taxpayers won, in the Federal Supreme Court (STF), a dispute of R$ 65 billion. The amount refers to what must be refunded by the Union and what will no longer be transferred to the public coffers with the decision of the ministers against the taxation of the Selic on the refund of taxes paid in excess — the so-called repetition of undue payment.

The estimate was made by the Brazilian Association of Tax Advocacy (Abat). The value considers the approximately R$ 500 billion that taxpayers would have to receive for overpayments of federal taxes — approximately R$ 150 billion refer to the Selic.

The confirmation of the value now depends on a possible temporal limitation of the decision (modulation of the effects) by the ministers, which can be requested through an appeal by the National Treasury. As a precaution, many companies went to court last week to guarantee the right – normally, in this situation, upheld by ministers.

The judgment, carried out through the Virtual Plenary and closed on Friday (RE 1,063,187), directly affects taxpayers benefiting from the exclusion of ICMS from the PIS and Cofins calculation basis, the so-called "thesis of the century". Without Selic taxation, companies will have more money left over.

“Companies have been able to recover these credits since at least 2017, and these credits are updated by Selic”, says lawyer Manuel Eduardo Cruvinel Borges, a partner at Peluso, Stupp e Guaritá Advogados.

Taxpayers who filed a lawsuit the longest are the ones who will feel the most difference in their pocketbooks. And there are many of them. Virtually all large companies have filed a lawsuit to discuss the exclusion of ICMS from the calculation of PIS and Cofins in the first decade of the 2000s and are entitled to receive back what they overpaid in the five years prior to the filing of the lawsuit.

Companies, until now, were charged by the Federal Revenue to leave, on the table, for the government, 34% of all earnings, including Selic, due to the incidence of Income Tax and CSLL. “Now, with this new decision by the STF, they will tax the amount recovered on a lower basis”, emphasizes lawyer Gustavo Taparelli, from the Abe Giovanini office.

According to tax expert Rafael Nichele, the decision may affect the judgment of the thesis on the incidence of PIS and Cofins in cases of repetition of undue payment. The lawyer states that the same reasoning that the rapporteur, Minister Dias Toffoli, used in this case can be applied, that the legal interest for late payment aims to recover any additional expenses that the creditor needs to bear due to the delay in the payment of the amount to which was entitled.

Modulation of the effects of the decision can still be requested by the National Treasury, by embargoes for clarification. With the possibility, taxpayers went to court. WFaria Advogados said it had filed dozens of lawsuits last week. The same happened at the Silva Gomes and Gaia Silva Gaede Advogados offices. The first proposed about 15 actions during the trial.

The expectation of the modulation was given by the publication of the first draft of the vote of Minister Luís Roberto Barroso. The text limited the right to actions in progress, according to the president of the Abat Companies Commission, Valdirene Franhani. But the vote was replaced, taking the topic out of modulation.

Even if there was no indication in the vote, it is common to have modulation in such cases. “The expectation was great, as many companies have recognized considerable revenues on their balance sheets, especially as a result of the thesis of the century. On this considerable portion of Selic, income tax and CSLL cannot now be demanded”, says Valdirene.

PrevPreviousThe ANPD public consultation: the standard application of the LGPD for micro, small and mid-sized businesses
PróximoGuide for guidance on information security to the officers of the treatment of the small-scaleNext

The WFaria uses cookies in order to analyze the amount of visitors to our website to make your experience better when you access our website. Click here and find out what personal data are correlated, and whether you agree with their use. You are free to accept or reject the suggested terms.

The WFaria uses cookies in order to analyze the amount of visitors to our website to make your experience better when you access our website. Click here and find out what personal data are correlated, and whether you agree with their use. You are free to accept or reject the suggested terms.

The cookie is strictly necessary, it should always be enabled so we can save your preferences for the configuration of cookies.

This website uses Google Analytics to collect anonymous information such as the number of visitors to the site, and which pages are the most popular.

Keeping this cookie enabled helps us to improve our site.

You must first enable the strictly necessary Cookies so that we can save your preferences!